Humans see patterns everywhere, both literally and figuratively. Patterns are how we learn and make sense of the world.

Every aspect of communication relies on patterns in which we recognise messages, emotions, thoughts and feelings. A child learns how to communicate from the pattern of the language those around it speak. These patterns convey the feelings of its speakers and help the child learn what is safe and what is harmful. 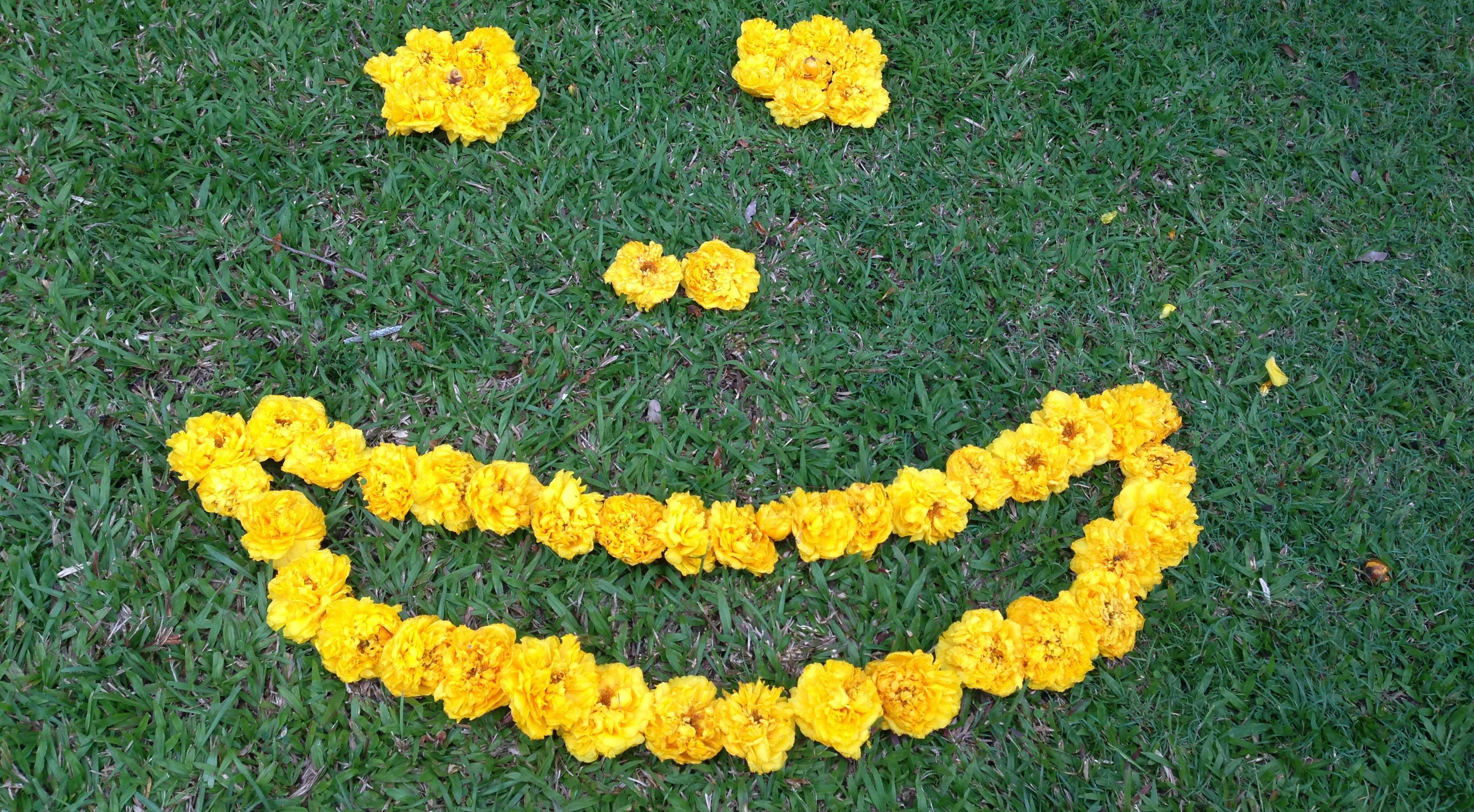 Humans are hard-wired to recognise faces from birth. It’s thought this is to ensure our energies are targeted at something that is likely to provide us with sustenance.

These patterns continue to inform our life: maths, science, music, art and design. All rely on patterns as a structure for making sense of the world. This knowledge can be used to great effect in design. 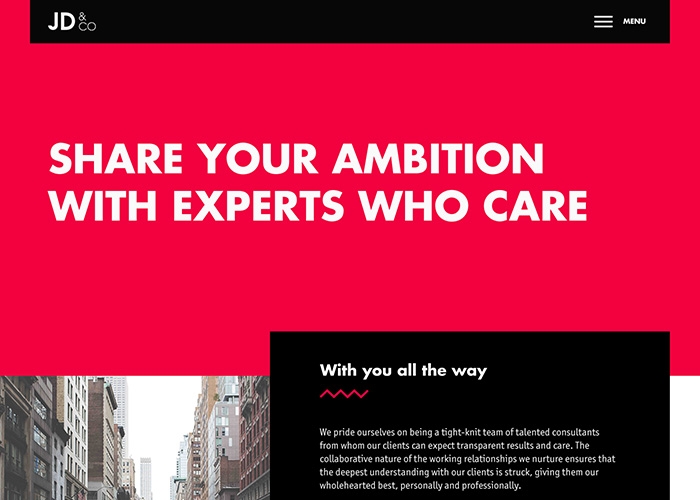 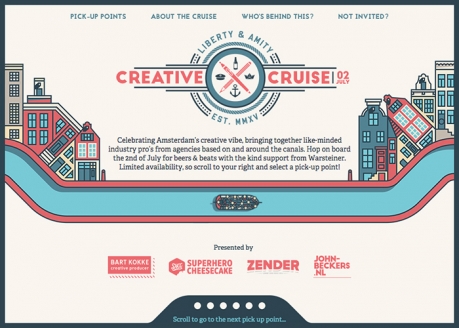 The sites above are both Awwwards winning sites. The JD&Co. site uses a simple colour scheme – in essence a pattern to promote brand recognition. The Creative Cruise site uses the simple, but highly effective pattern of symmetry. Interestingly the human body is bilaterally symmetrical – if you draw a line down the centre of the body from the head to the feet the same features appear on each side: two eyes, two ears, two arms etc. Studies have found that people with symmetrical faces have been believed to be most attractive.

Whilst using patterns in design, breaking the pattern can prove to be really effective, for example the rectangle placed in the middle of this stripy poster: 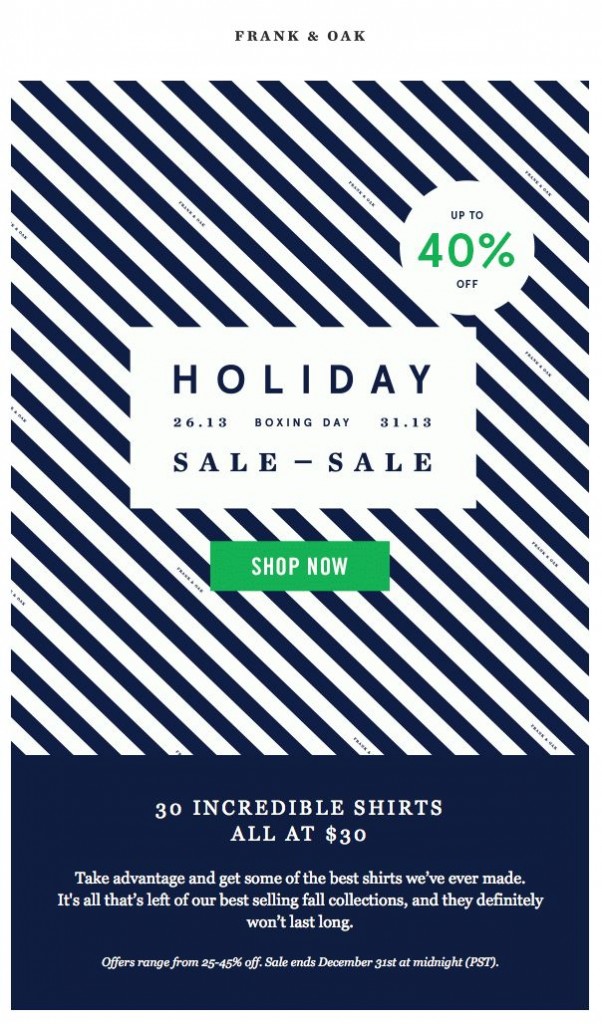 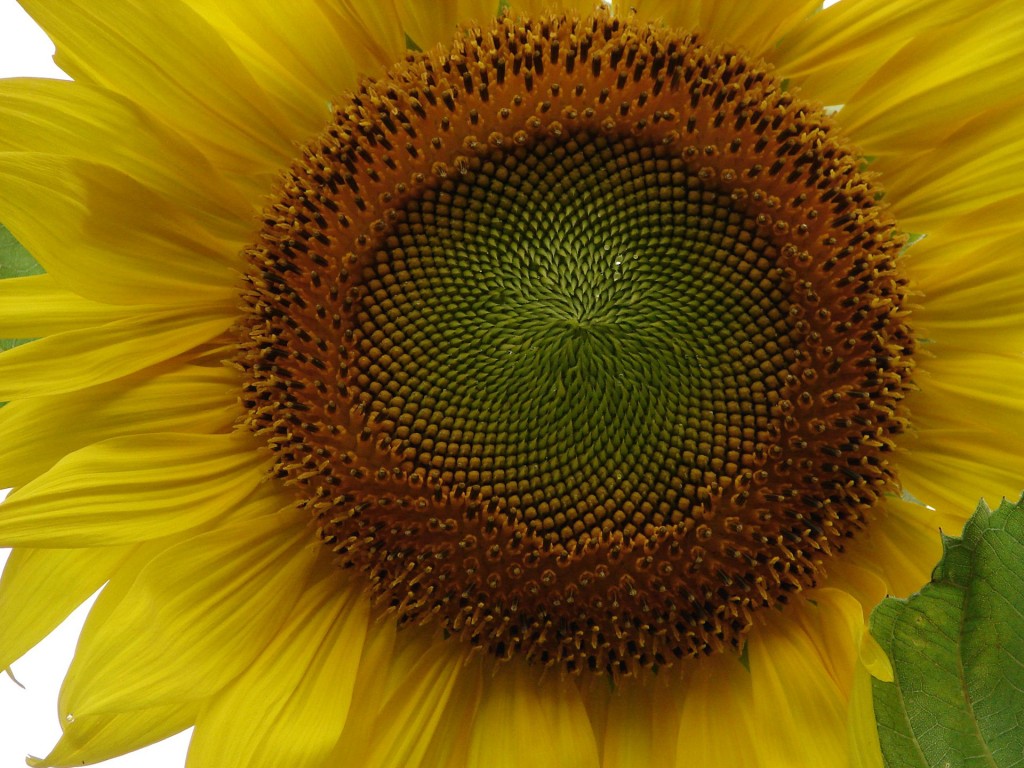 One of the best well known patterns in nature if the pattern discovered by the Italian mathematician, Leonardo Pisano (later to become incorrectly translated as Fibonacci). Whilst studying the rate at which rabbits breed, Leonardo devised the formula:

Which, simply put is add the last two to get the next. It’s not strictly true when looking at breeding rabbits, but it is found in nature in bee populations, shells and seed spirals (particularly obvious in sunflower heads). 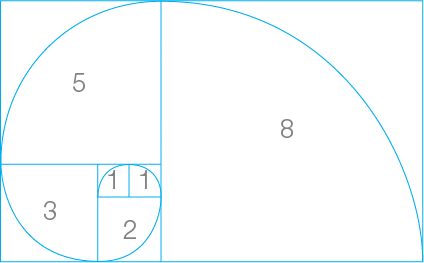 An interesting use of the Fibonacci sequence used in design can be found here: http://amandachetwynd.com/wp-content/uploads/2011/08/Typography-Poster_23.jpg

Wise designers, whatever they are designing, recognise this and make use of patterns to create websites, posters, products etc. that people respond to on an almost subconscious level.