The business benefits of social media 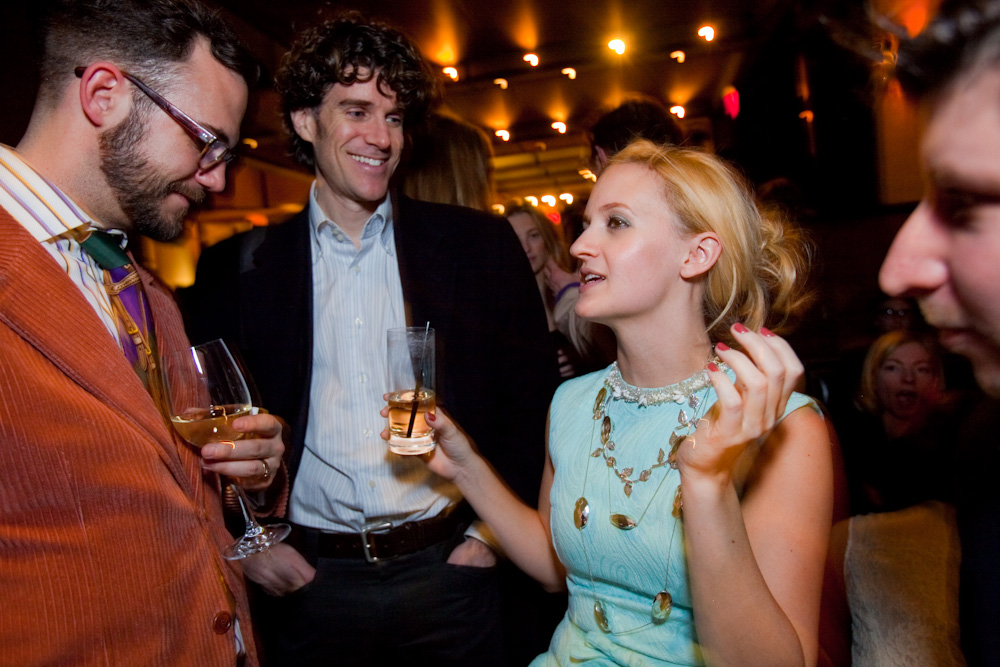 I made an infographic yesterday illustrating some of the business benefits of social media. What really struck me about how useful social media can be to a business, was how effective it is at allowing a business to advertise. Not just advertise, but in a targeted manner that gives a business control over their message. 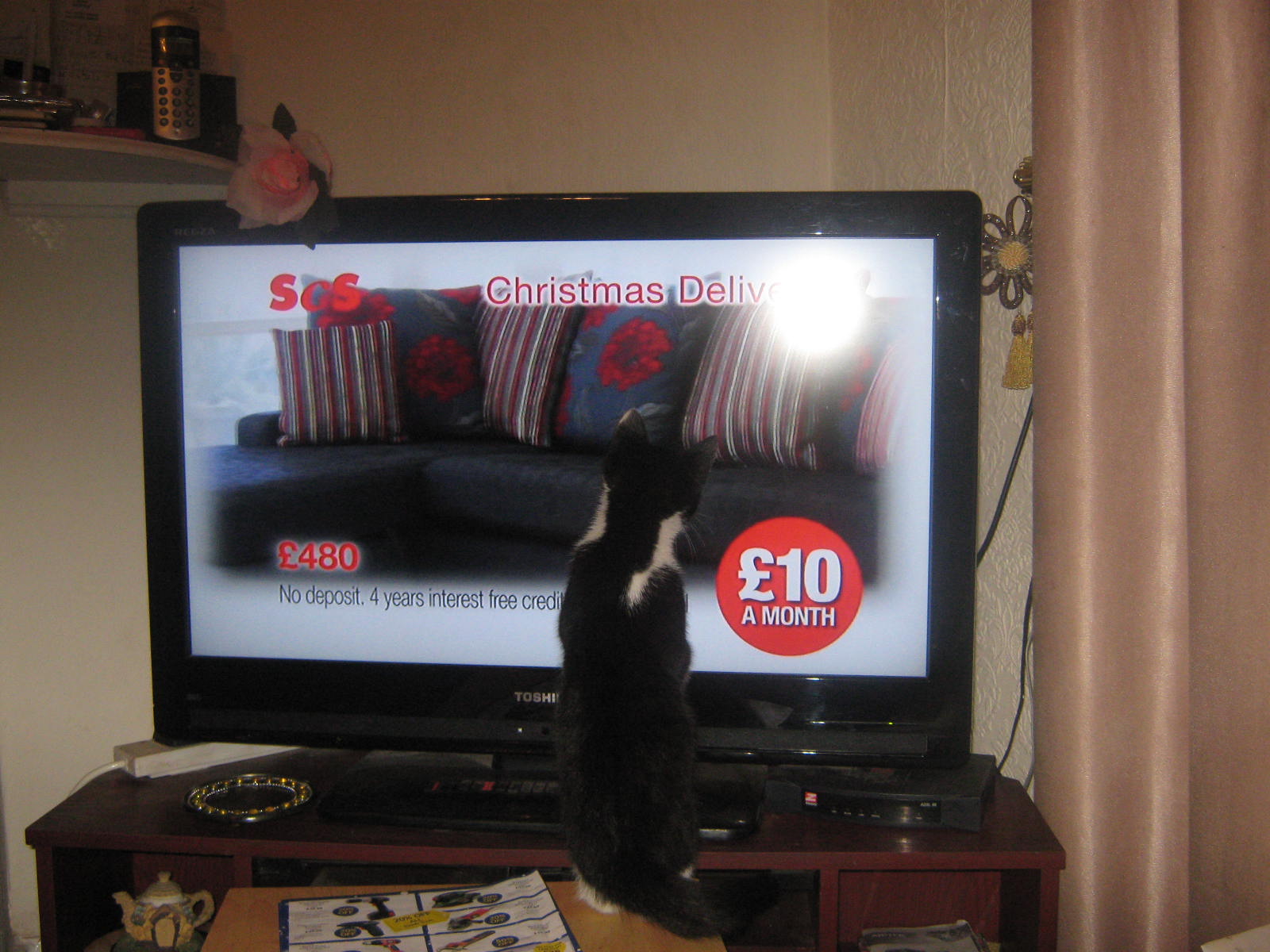 Television advertising is not as effective as social media, because it is easily ignored even if the television is on. Social media is powered by personal recommendation – if your friend shares something with you, you are going to pay attention to it. TV adverts can be targeted at sectors, depending on time of day and type of programme, but it can’t be targeted at people who have, for instance, just tweeted that they want a coffee, allowing a café to send them a voucher. 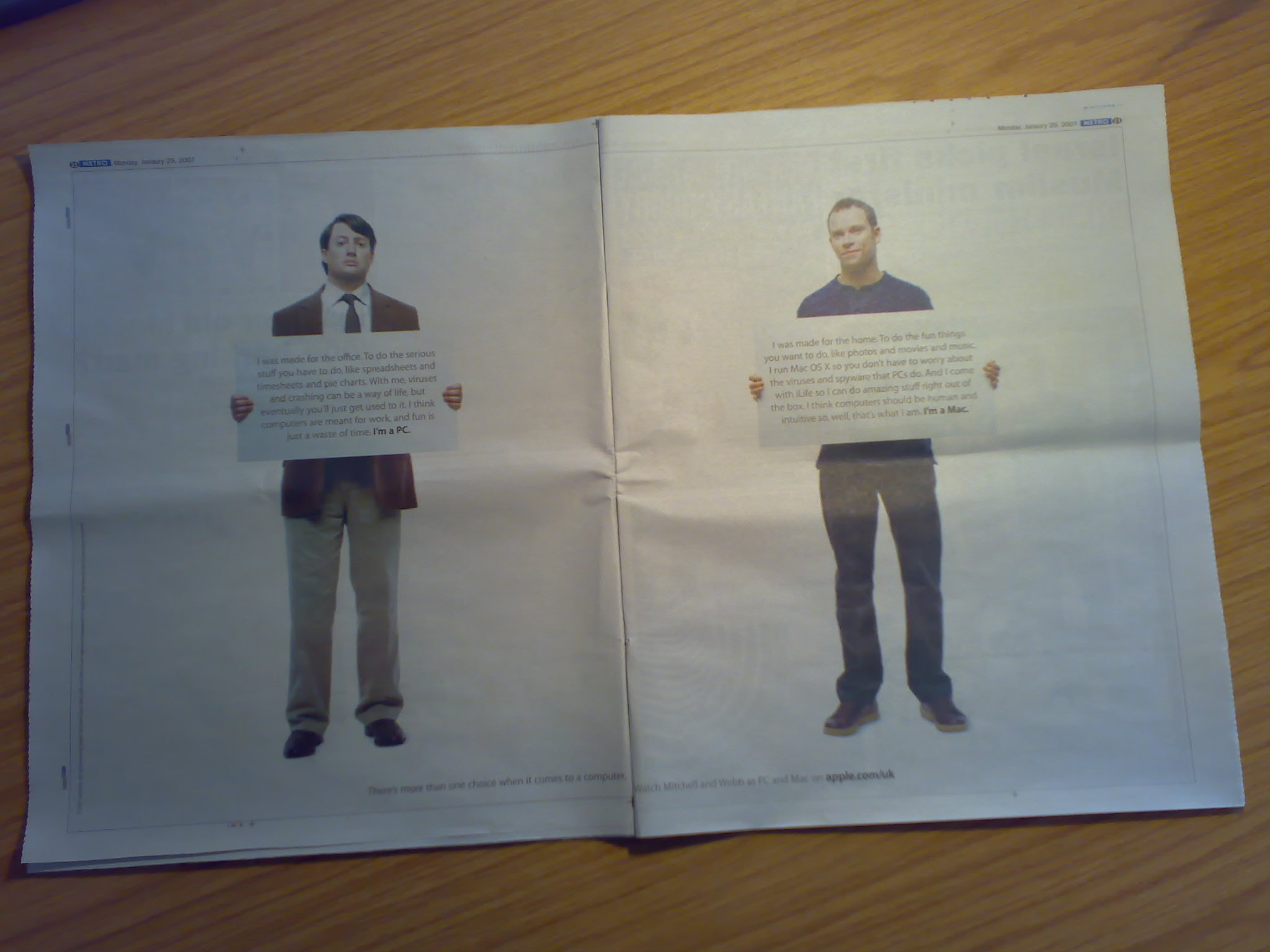 Apple Mac advert in the Metro newspaper by russelljsmith

Print advertising is probably even more ignorable than television advertising. Another problem it also shares with television advertising is the ability for the message to change. Pre-social media times, media executives used to talk about ‘water cooler’ moments, where workers would talk about last night’s TV when they met at the water cooler. This was great for discussion, but it allowed for a Chinese whispers effect, where the message could be distorted. Social media sharing has the benefit that your message remains the same. An additional benefit is the message is shared immediately; there’s no wait until work the next day. 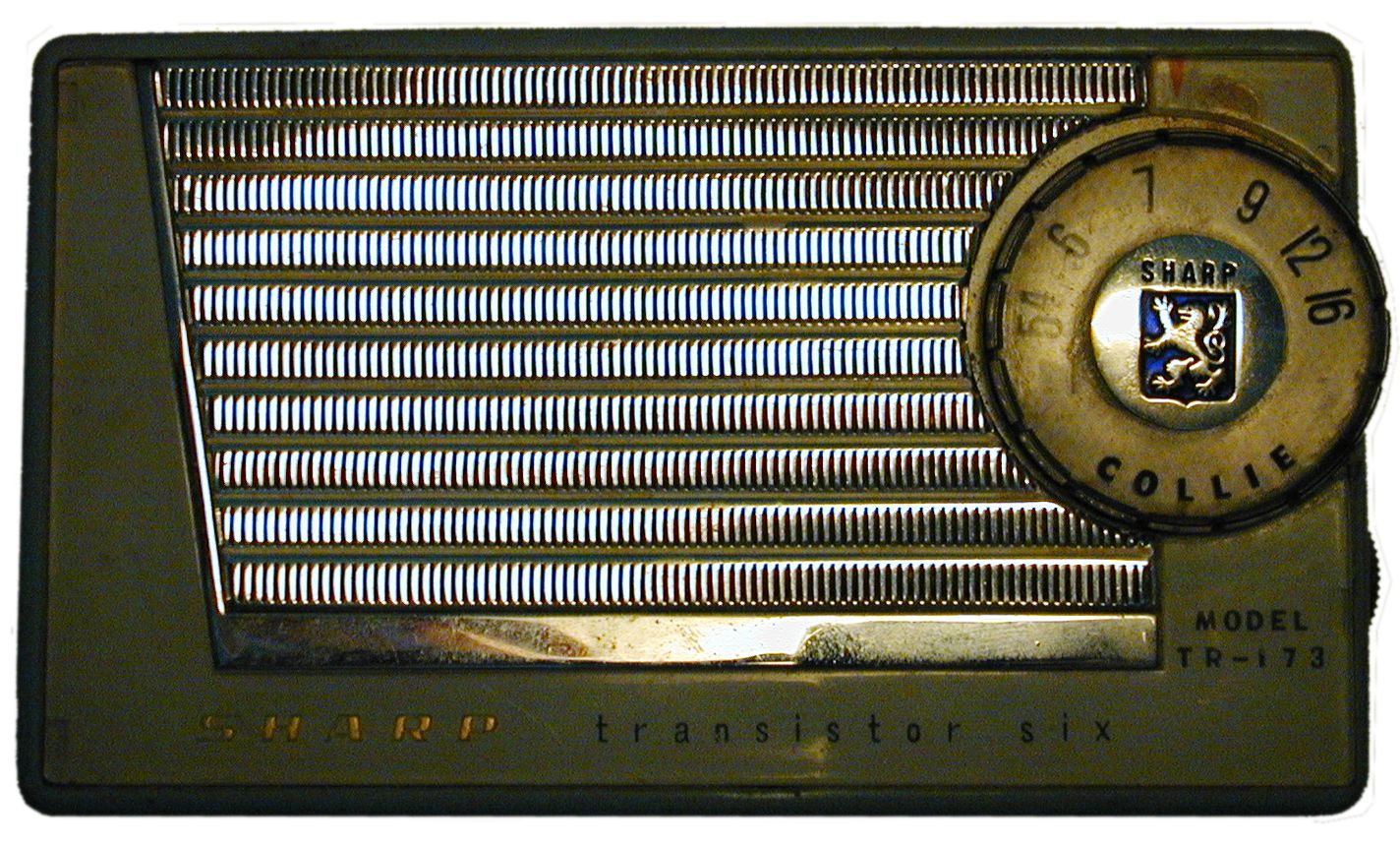 Radio is a background medium, making it hard for a message to get through without significant repetition. Radio advertising can be good for local advertising, but not as good as social media, which allows you to target posts by postcode. 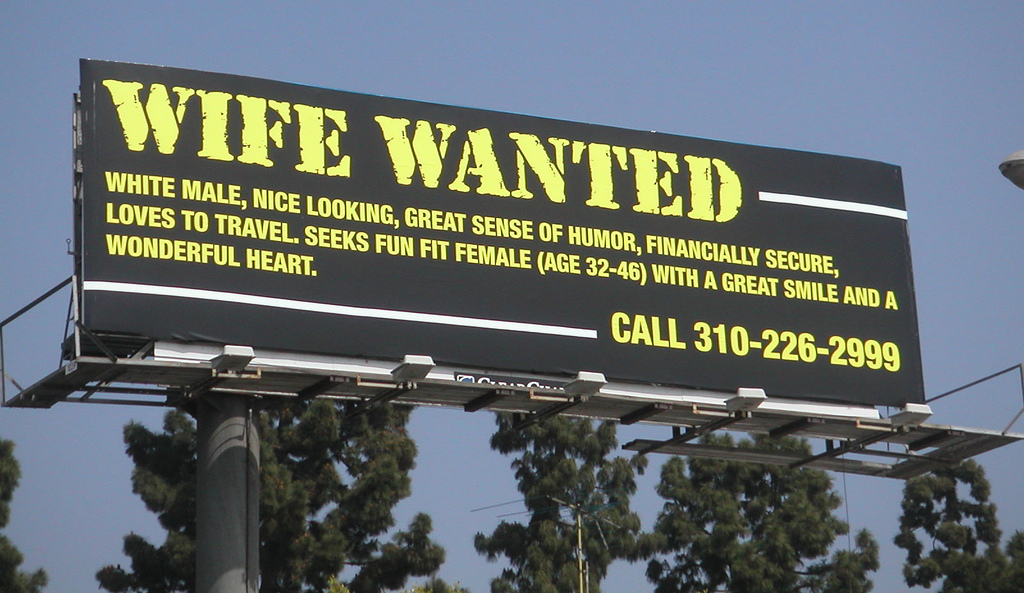 Billboards and posters are hard to target effectively, and they usually only exist as reinforcing messages (despite the image above), rather than being able to say something specific. For companies with the money, they are useful, but for SMEs the cost of one billboard compared to thousands of social media posts doesn’t make good business sense.

Social media allows a business to target customers with messages that they can feel secure will work. A bike shop can target people who post about bikes, and nobody else. No other form of marketing is so effective.